The Canadian rapper, who has a new album out, seems to spend all of his time partying with world famous professional footballers….

Here are a few snaps that we found: 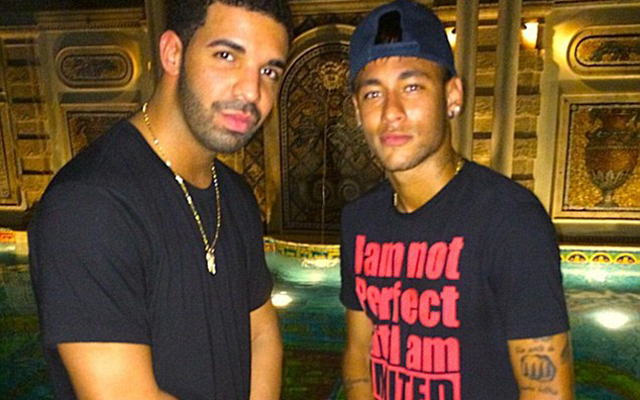 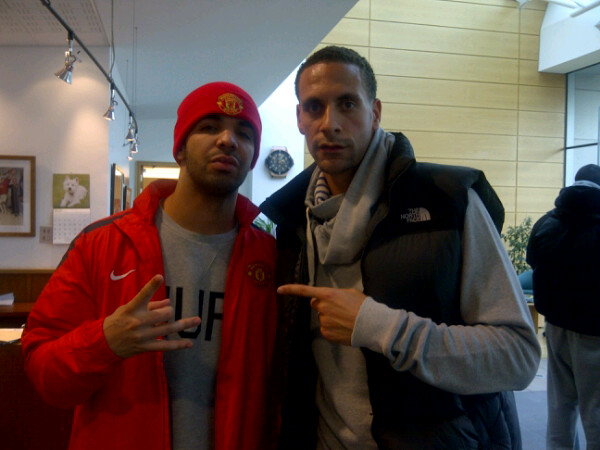 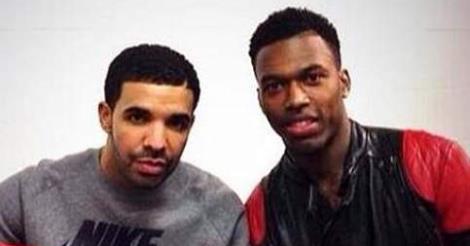 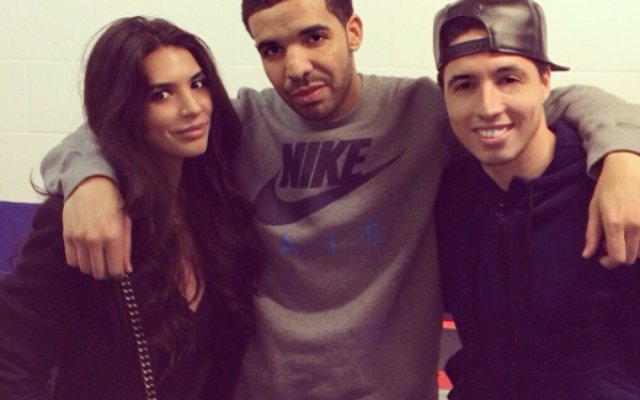 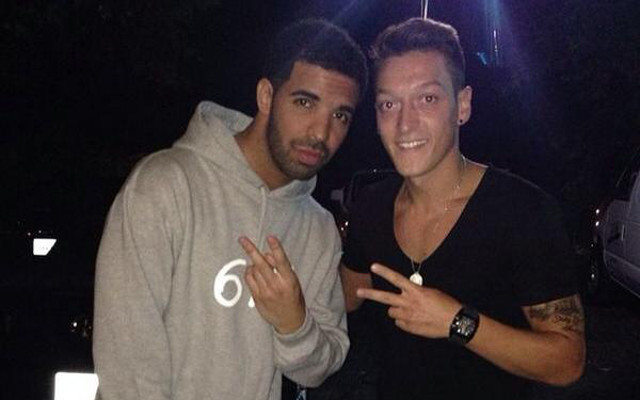 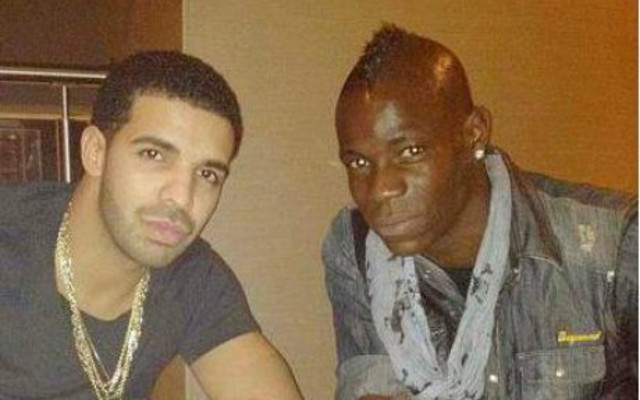