Star has its say on the Reds team of the future.

British tabloid newspaper Daily Star has predicted the Liverpool starting XI of 2020. See if you agree with their choices.

With neither Brad Jones or Simon Mignolet impressing Brendan Rodgers this season there is much speculation a new goalkeeper will be a priority for the Northern Irishman and this FC Barcelona stopper is considered among the most promising in the game.

To many this Everton youngster is a better central defender than right-back, but the Star have predicted Stones will make the short journey across Merseyside to join the Toffees’ arch rivals as a full-back.

Currently playing for Bayer Leverkusen there is much expected of this Turkey international and with Martin Skrtel being well into his 30s in five years time a younger option will be needed. 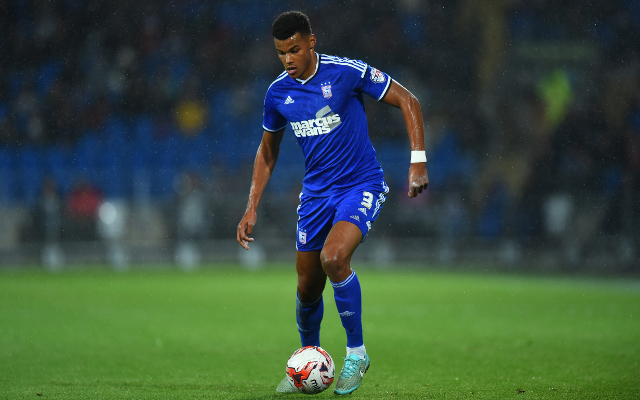 A star of the Championship now and although Mings currently plays as a left-back for Ipswich Town the future of the 21-year-old is considered to be in the centre of the back line.

The first name on the list who currently plies his trade at Anfield and although hasn’t been outstanding since a summer switch from Sevilla has still shown promise.