Has been groomed as Steven Gerrard’s successor as captain and midfield general for some time and there is every reason to suggest Henderson will be able to make the step up.

An academy player for the Merseysiders now and a midfielder who is yet to even reach his 18th birthday and much is expected of the young Spaniard.

Much is expected of this teenager, who greatly impressed in the recent Merseyside derby and looks set to have a great future at the Reds.

Rodgers’ signing of this Brazilian from Inter Milan in January 2013 is starting to look very shrewd as Coutinho develops into one of the best playmakers in the Premier League.

Despite still only being 20-years-old Sterling is already an established figure for club and country and could well go onto be a club legend if he stays and realises his potential. 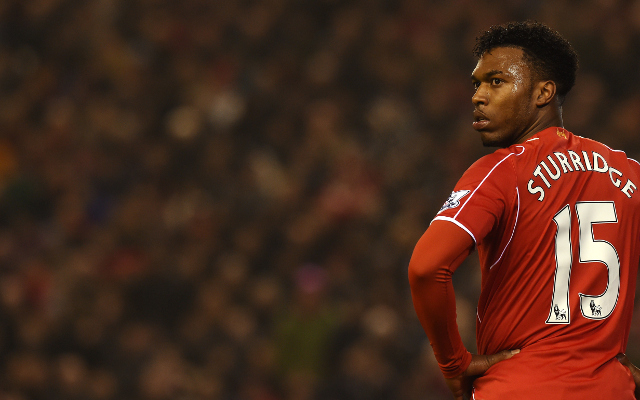 The England international will still only be 30-years-old in five years time and if he can shake off his constant injury concerns could be a great asset for years to come.