Aston Villa waved goodbye to manager Paul Lambert this week after three indifferent seasons at the helm. Fans had wanted the Scot removed for some time, and and finally got their wish following a dour defeat to Hull earlier in the week.

Upon leaving, Lambert issued a statement through the LMA, in which he hinted at the financial restraints placed on him by owner Randy Lerner.

However, in an interview with The Sun, Lerner’s longtime friend and advisor General Charles Krulak, refuted Lambert’s claims about the apparent cost-cutting in place at Villa Park.

See the full interview below.

Question: Only a couple of weeks ago, Villa chief executive Tom Fox insisted it would be a ‘false narrative’ to sack Paul Lambert. But now he’s gone…

General Charles Krulak: “Tom Fox put his own credibility on the line in providing consistent support for Paul Lambert in the face of pretty poor results. I am convinced Tom is Randy’s strongest hire during the whole time he has been at the club.

He has been cast with reinvigorating Villa’s business on and off the pitch. There needs to be real recoginition that there is a lot of work going on behind the scenes in this regard.”

Q. Was Paul Lambert hamstrung by the cost cutting he had to implement though?

CK: “I’d like to clear the air about Paul Lambert’s remit to reduce the squad cost when he arrived. This idea that Randy had not been putting money into the club and that Paul’s hands were tied was simply not true. It’s hogwash.

Paul has been putting this rhetoric out for a while and we should have pounced on it sooner.

That is simply not true. Paul took the job knowing he had good, experienced players on the roster – Bent, Agbonlahor, N’Zogbia – even if they were expensive. But he argued he needed a group of fresh young players. Randy backed him to bring in six to eight players in that first year or so.

And the club’s net spend during Paul’s tenure was the highest of ANY manager Randy has had — even Martin O’Neill. I am not talking about the wage bill but spending across the board. That is the reality.”

Q. What was Randy Lerner’s reaction when he saw Lambert’s comments?

This idea that Paul could only buy x, y and z — it is simply not true. He has got good players. Randy has shown over time that he is not an owner who arbitrarily cans somebody.

We have a squad that should not be where it is. If you break out the net spend during his time you will see it is the highest since Randy took over the club.

Randy got him the players he wanted. He wanted a fresh group of young players and we brought them in.”

Q. What was the final straw?

CK: “Randy made the final decision after the advice of others, including myself. I spoke to him several times over the last week and he was doing a lot of soul searching.

There was this intensely strong feeling — not least from the players and fans — that Villa should be doing much better. Randy is not going to sit on his hands and just allow relegation to happen.

The players are not stupid. The quality of the team is such that they knew they should be doing better.

Randy supported Lambert in the face of bad results. Randy can see what is happening on the pitch. At some point you have to say ‘I have given this individual enough opportunity’.

And the performances were not good at all. Randy wants a team that, win, lose or draw, is fun to watch. That is what the fans deserve. And the opposite was true.

I think that Paul was not bringing the team together so they gelled. The quality is there. The quality of the team is such that they should be doing better.

Randy did not get into this as a lark – he is a winner. He has put an awful lot of money into this club.

I was friends with Randy’s father and I have known him since he was a kid. We speak nearly every day. When his father died I would like to think I became a father figure to him.

I certainly regard him as a son. Randy was brought up with the principle that you hold people accountable for their performances but give them time to do their job.

And he did that with Paul. He was loathe to remove a manager mid campaign like this, believe me. But this time we made this decision because there is an intensely strong feeling that Villa has the quality to prevail.”

Q. A lot of fans think the problem is with Randy Lerner himself though. He wants to sell the club and there is the impression that his heart is not in it any more.

CK: “Anyone who says he’s lost his passion for the club doesn’t know what they are talking about. We were talking earlier today and he was talking about us going to a game.

And let’s be honest, there is not a single club in the Premier League that is not for sale.

Randy’s heart is in the Villa. This man loves the Villa, has always loved them and WILL always love them. He did not get into this as a lark – he is a winner. And he has put an awful lot of money into this club.”

Q. Has another manager been lined up? Who does Randy want?

CK: “I don’t want to talk about that. But the idea that he is sitting on his hands is not true. He wants to find the right man. It wouldn’t be right for me to say any more about how that process is going. 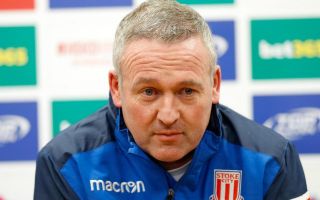 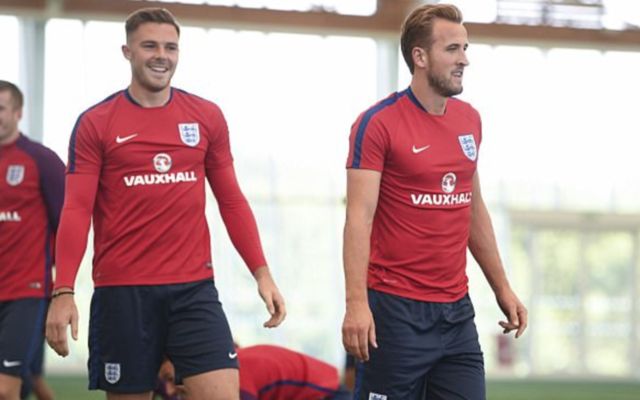 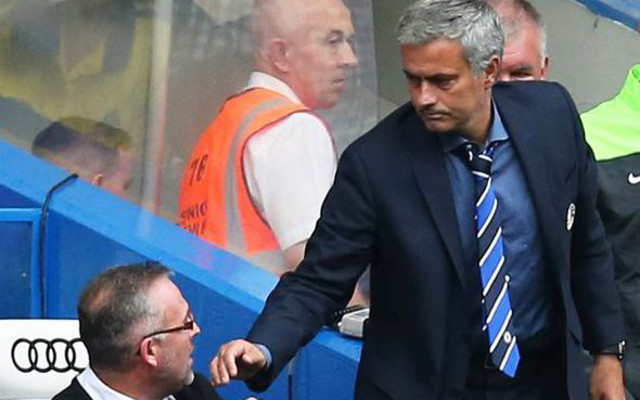