Arsene Wenger’s planning for the future seems to have worked…

With Arsene Wenger banging on for years about the potential of the Gunners academy, he may in fact end up being proven right with a number of the north London side’s top academy prospects potentially developing into some world class stars.

We glimpse into the future of what Arsenal’s prospective first XI could look like in the years to come.

Take a look at how CaughtOffside thinks the Gunners will look like in five years time:

The Argentinian impressed earlier this season with some commanding displays following injuries to both Szczesny and Ospina and there’s no reason to suggest he couldn’t imminently usurp those two and be the Gunners man between the sticks for years come. 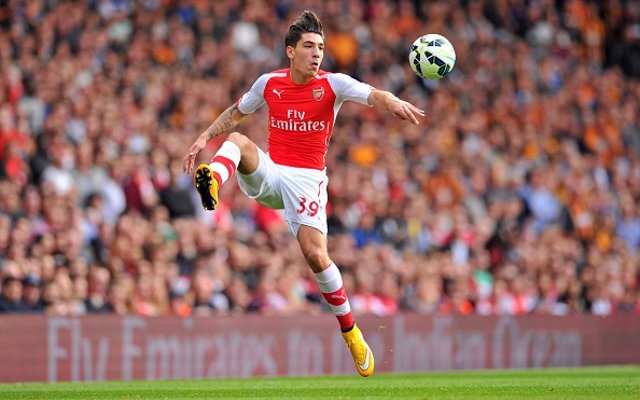 The 19-year-old was thrown into the Arsenal first team in a baptism of fire against Borussia Dortmund this season but ever since has grown and improved with each game.

His astute, competent and measured performances show just what a brilliant star of the future he will be for both the Gunners and Spain. 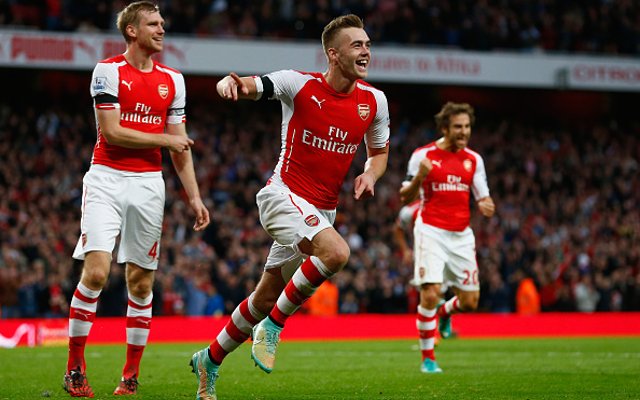 Hailed as Arsenal’s John Terry following his arrival this summer, Chambers was another thrown in at the deep end but came up swimming.

He’s found it hard to get game time as yet, but as he develops be prepared to see him overtake his competition and become a stalwart and leader of the Gunners defence.