Gabriel Paulista is still waiting to make his Arsenal debut, despite signing on transfer deadline day…

Arsenal manager Arsene Wenger has admitted that he still has big concerns over Gabriel Paulista, who was signed from Villarreal on transfer deadline day earlier this month.

The Gunners boss descried the player’s English as “very bad” and “a problem” ahead of his side’s FA Cup fifth round meeting with Championship leaders Middlesbrough – which could see the Brazilian belatedly make his debut.

Paulista has been an unused substitute throughout the early weeks of his Arsenal career, with Wenger unwilling to risk the 24-year-old while his language skills are still so poor.

Wenger, who was quoted by BBC Sport, said: “When you don’t speak English and you don’t understand ‘Come out, come back, right, left’, it is a problem for a defender. You need to know the key words. Offside. Referee. Foul.”

“The players are always under tremendous pressure because everything they do is analysed by the pundits and the press,” Wenger added.

“The modern player has to live with that – resistance to stress has to be stronger than it was 10 years ago. He (Gabriel) will not read the press. He will just focus on his game – that is one of the advantages. When I was in Japan, people could say what they wanted.” 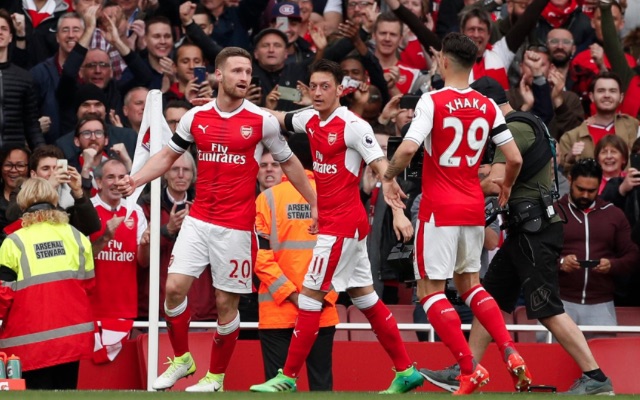 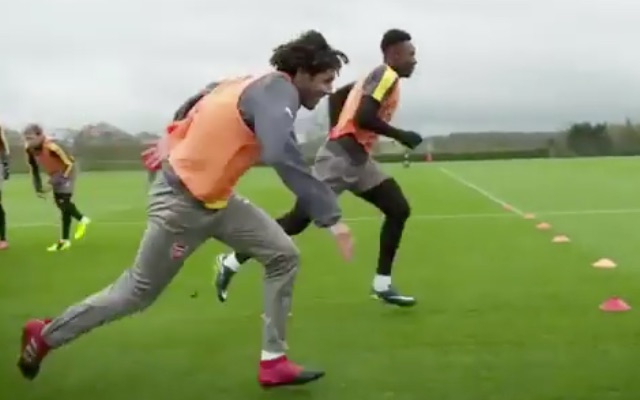