What the Blues could look like in five years.

We’re all about looking to the future here at CaughtOffside and presuming Chelsea still have Roman Abramovich’s billions at their disposal in five years time, here is what their impressive starting XI could look like.

Only 22-years-old currently and among the best goalkeepers in the world already, there is no reason to suggest Courtois won’t be between the sticks for years to come.

With the ability to play at either full-back and still only 24-years-old at the moment, if Jose Mourinho stays as manager then this Spaniard is likely to stay in the team. 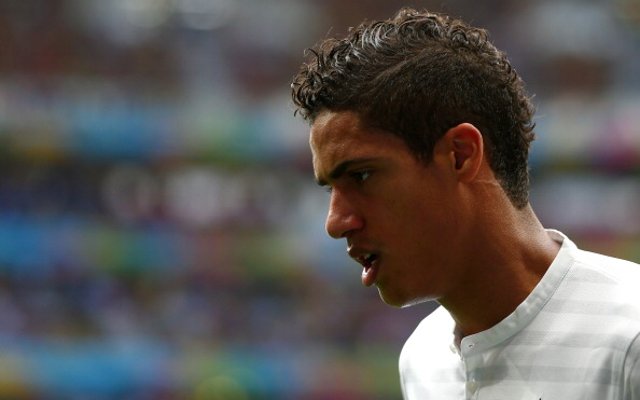 A real favourite of Mourinho’s from his time at Real Madrid and with the France international struggling for his desired playing time in the Spanish capital currently he could be on his way to Stamford Bridge in the near future.

Captain John Terry will be long retired by 2020 and Gary Cahill won’t be far behind him by then, but Zouma is only 20-years-old now and alongside fellow Frenchman Varane could make a one half of a formidable partnership.

Has been impressing for the past couple of years in a Wolfsburg team exceeding many peoples’ expectations in the Bundesliga, yet the Switzerland international is still only 22-years-old.