Louis van Gaal looks set to splash the cash this summer…Manchester United may be about to ditch Colombian flop Radamel Falcao, and make a remarkable summer swoop for Paris Saint Germain’s Uruguayan hotshot Edinson Cavani, as reported by the Daily Star.

With any transfer for the striker likely to cost upwards of £60 million, it looks clear that Louis van Gaal wants to spend big again this summer in a bid to rebuild Manchester United to their stature of old.

We take a look at five other strikers who would be in the Red Devil’s price range. 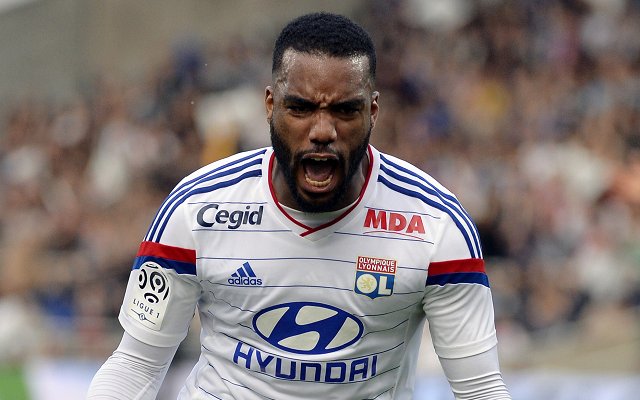 The French striker has been on fire for Lyon this season, scoring 25 goals in 22 appearances. Tipped to join Liverpool this summer by Metro, if Manchester United have as much money as is reported to spend this summer, there is no reason they won’t join the race for his signature.