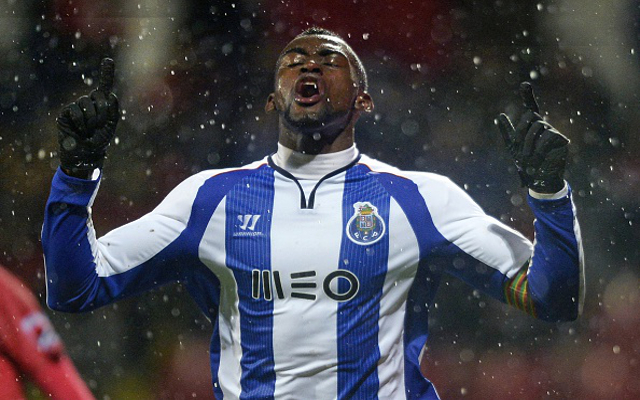 Could be more of a Falcao replacement than anyone, and would be far more affordable. Martinez has followed in his countryman’s footsteps by tearing it up at Portuguese giants Porto, with 21 goals already this season. The striker has been linked with Arsenal by the Daily Mail, but things can change incredibly quickly in the world of football.