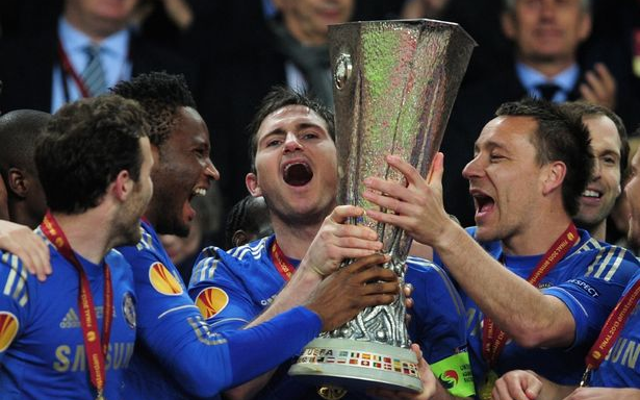 Former Liverpool defender Jamie Carragher believes Premier League clubs need to do better in the Europa League after a poor recent record, he writes in his column for the Daily Mail.

The Anfield legend feels the English top flight cannot claim to be the best in the world if its teams continue to perform so poorly in this competition, with Spanish clubs showing their ability on this stage in recent times.

“In terms of pure quality, I don’t think we can make the boast of being the best,” Carragher said.

“With the money that has flooded in, our teams should be carrying all before them in Europe.

“The Europa League, in particular, is something we should be stamping our presence all over. That tournament gets criticised but I believe it is the real indicator of how strong a country’s league is. England’s performance in the last 15 years has, frankly, been awful.

“Only Liverpool (2001) and Chelsea (2013) have lifted the trophy; Middlesbrough (2006) and Fulham (2010) are the others who have contested the final. Spanish teams, in the same period, have provided six winners and three other finalists. We have grossly underperformed.”