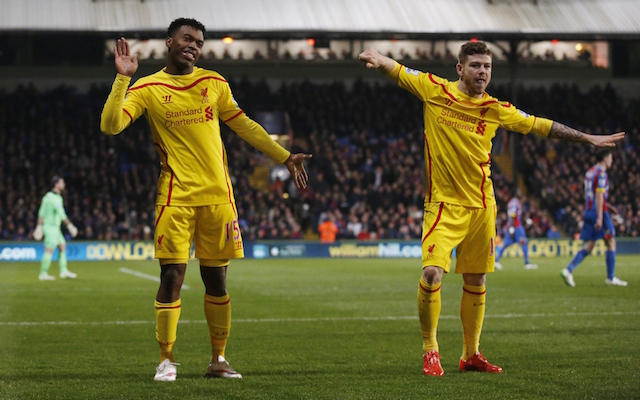 Liverpool ran out 2-1 winners at Crystal Palace with a stirring second half comeback through Daniel Sturridge and Adam Lallana.

The Reds looked like they would suffer the same fate as they did on their last two trips to Selhurst Park after conceding a Fraizer Campbell goal in the opening 15 minutes.

But Adam Lallana and Daniel Sturridge both found the net in the second half to secure the win for Brendan Rodgers.

Here’s how we rated the players below: 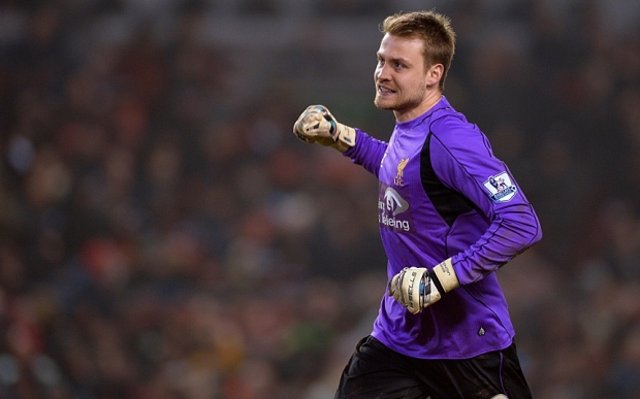 Continued his impressive resurgence in form and made a crucial save in the first half to stop Palace going in to the break 2-0 up.

Composed, powerful, and comfortable, Mr Reliable at the moment for the Reds.