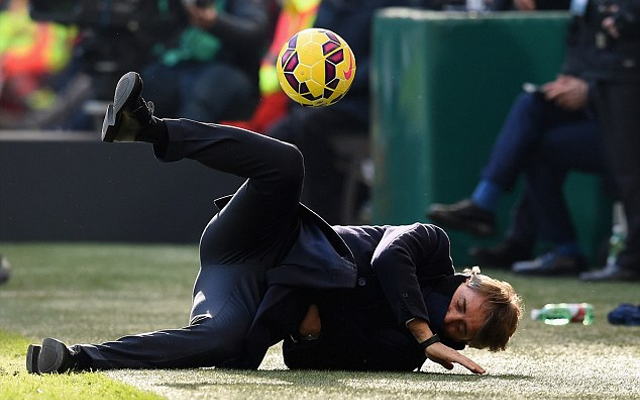 Inter Milan manager Roberto Mancini has called on his employers to raid his old club Manchester City for the signing of Yaya Toure, according to the Daily Mirror.

The Italian tactician has hailed the Ivory Coast international as one of the best players in the world, though he is unsure whether or not he would be interested in leaving the Etihad Stadium for a move to Serie A at the moment.

“I had Yaya at Manchester City and I think he is one of the best players in the world.

“It’s not easy, though, because he’s at Manchester City, so it’s up to him and whether he wants to come and play in Italy, after playing in the other major European leagues.

“He’d be a big signing not just for Inter but also for the Italian league’s prestige as a whole.”