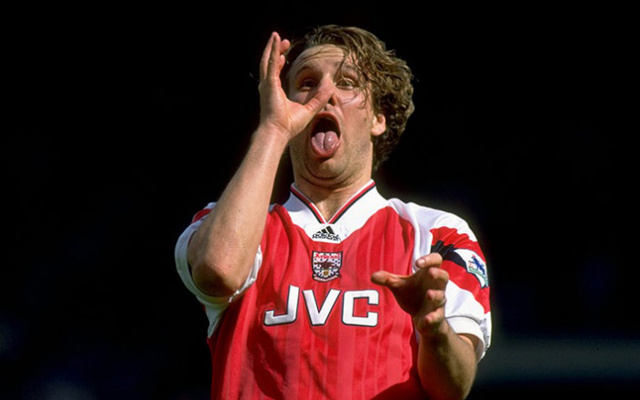 Paul Merson is a linchpin on the show.

Former Arsenal man Paul Merson has become a national darling of some sort with his punditry an unmissable feature at times.

A regular on Soccer Saturday, Merson has formed a formidable quartet alongside Matt Le Tissier, Phil Thompson and Charlie Nicholas in terms of their presence on a weekly basis.

However this week, Merson was alongside his colleagues in unusual form! 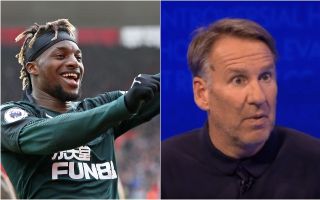 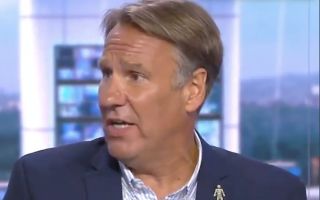 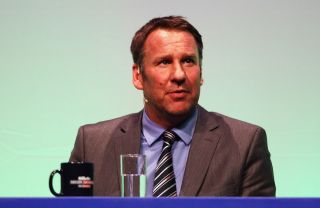 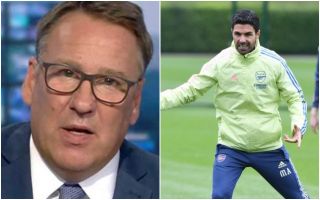