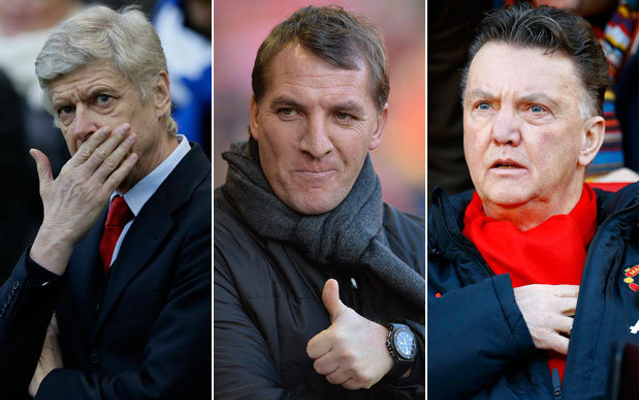 The 18-year-old has impressed in the Championship this season, and looks a great prospect for the future after attracting the interests of big-name Premier League sides.

Walker is a pacey striker with a good record at youth level, whom Forest hope to promote to their first-team on a more regular basis, though they fear he may be poached by top flight sides as they continue to cirlce.