How the two sides will lineup at the Emirates.

Defending FA Cup champions Arsenal face a potential banana skin in the fifth round as they take on Middlesbrough – a side who knocked out Manchester City against the odds in the last round.

Despite that the Gunners will be the undoubted favourites for this match at the Emirates Stadium and manager Arsene Wenger is taking no chances as he names a strong side; with Alexis Sanchez starting despite recent fitness issues and Wojciech Szczesny returning in goal.

The Championship outfit will be buoyed with confidence though, because as well as beating City they are also challenging for promotion in the English second tier. Chelsea loanees Kenneth Omeruo and Patrick Bamford are two potential match winners. 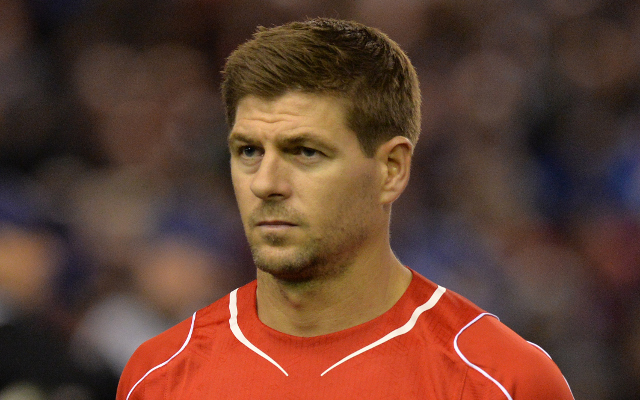 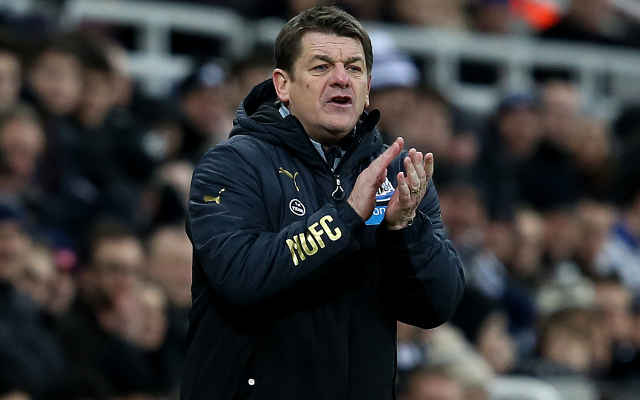