Manchester City have been linked with a surprise move to sign West Ham United left-back Aaron Cresswell, who only joined the club last summer.

The 25-year-old has impressed in his first season in the Premier League, having previously shone at Championship level for Ipswich Town before his £4m move to Upton Park.

According to the Daily Mirror, City seem to have made him one of their top targets to strengthen their defence, with manager Manuel Pellegrini perhaps unconvinced by Gael Clichy and Aleksandar Kolarov.

Despite his relative inexperience, Cresswell could now be in line for move to a top club if City step up their interest. 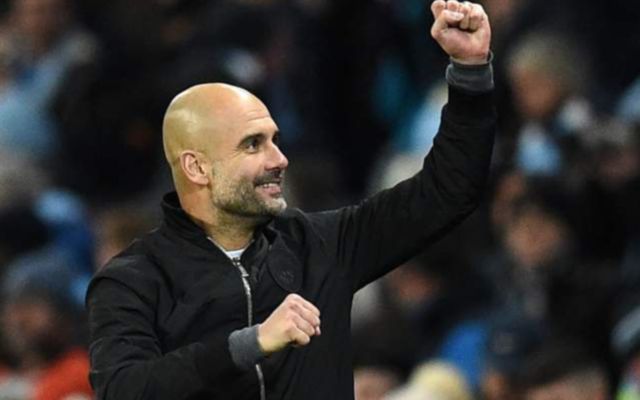 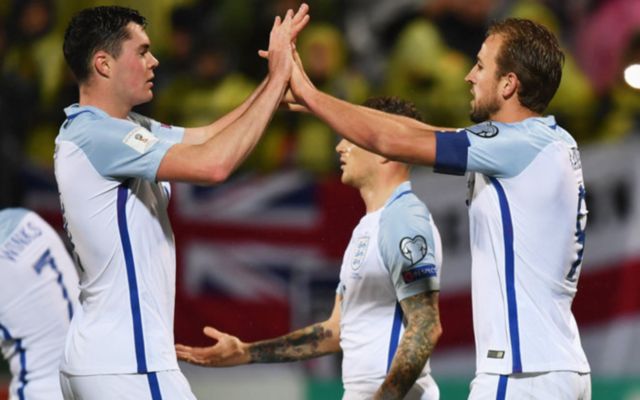