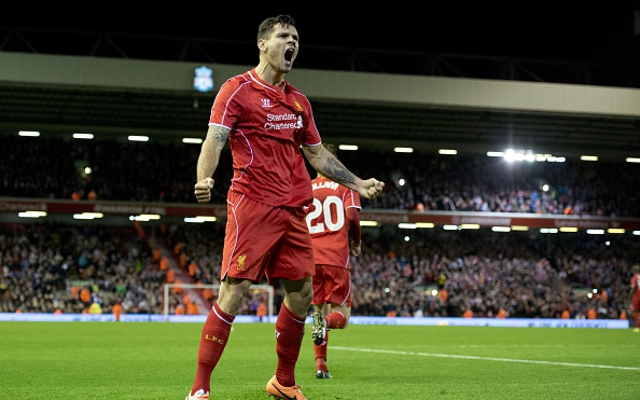 In a move which has surprised gaming enthusiasts and football fans across the country, EA Sports – makers of football game giant FIFA 15 – have decided to give Liverpool flop Dejan Lovren a rating upgrade in their latest update.

Lovren getting upgraded on FIFA is peak banter.

When Lovren gets an upgrade on FIFA but Zouma doesn’t. pic.twitter.com/73WsknI6I4

How that Lovren has just got a FIFA upgrade is beyond me. Dreadful!!! — Tom Kayll (@WhipGhostrider) February 15, 2015

Dejan Lovren has been given a winter upgrade on FIFA but Coutinho and Sterling have not. The injustice!