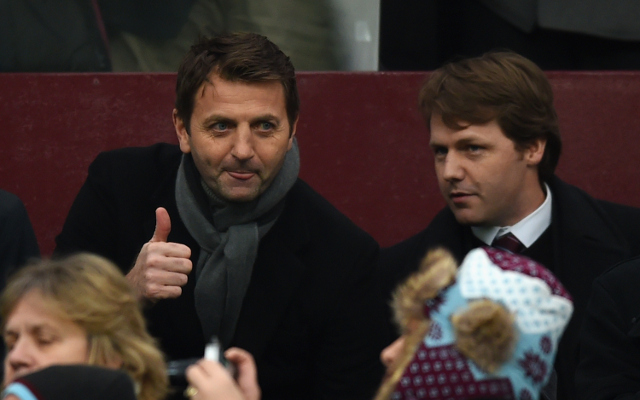 The manager watches on as his task becomes all too real.

Tim Sherwood got he chance to watch Aston Villa in action for the first time since being named manager on Saturday as they take on Leicester City in the FA Cup fifth round.

It will probably be becoming apparent to the former Tottenham Hotspur boss just what a task he has on his hands as Villa give another lacklustre display against the Foxes.

Sherwood was seen going down to the dressing room at half-time to tell his players exactly what he thinks of them after a poor first 45 minutes.