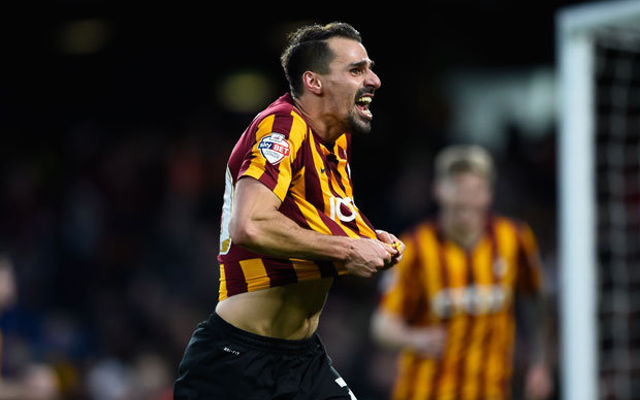 Bradford City have continued their amazing FA Cup run with a 2-0 win over Sunderland in the fifth round. How far could they go?

This continues a miraculous run in the competition for the League One side, who beat Chelsea in the last phase. No one would have expected them to have got to the quarter finals just a couple of weeks ago.

Check out the goals below…

An unlucky deflection off John O’Shea gave the third tier side the lead after just three minutes.

Before Jon Stead continued his goalscoring form to complete the upset.