We take a look at the five top players from Round 17 of Australia’s A-League. 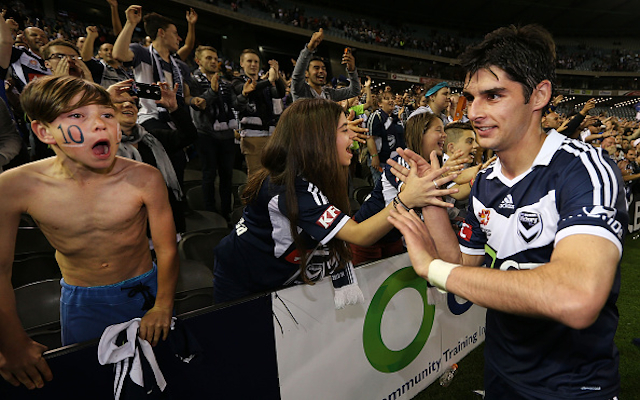 Finkler provided a touch of class in what was a mostly physical encounter in Victory’s 3-3 draw with Sydney FC on Saturday.

There’s no doubt he was hard done by after giving away a penalty late in the game, but nonetheless he was a standout performer on the night.