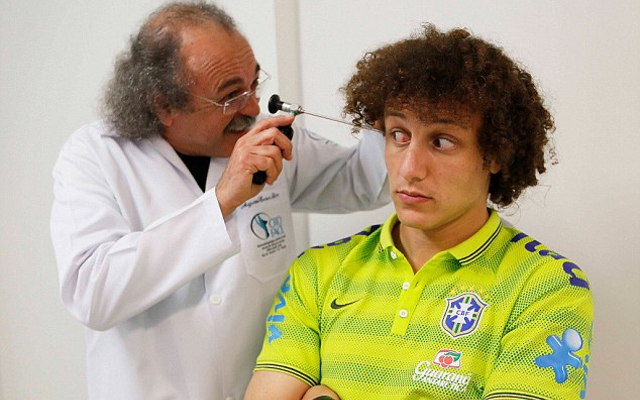 Paris Saint-Germain defender and former Chelsea man David Luiz has commented on the famous quote from Manchester United legend Gary Neville in an interview with the Daily Mail.

The Sky Sports pundit notably described Luiz as playing like he was being controlled by a 10-year-old with a Playstation controller during his time in the Premier League.

However, the Brazilian, who left Chelsea for PSG last summer, says he holds no grudge against Neville for his comments.

“Sometimes people attacked David Luiz for nothing, but sometimes they are right,” he said.

“When I make a mistake I always take responsibility.

“Sometimes there are lies, but it’s part of my life and I am more experienced about it now.

“Gary Neville changed his mind, but he could have been more sensitive because he had been a footballer.

“The next day, when they asked me about Gary Neville I said, ‘I love Gary Neville’, because I trust the job I did.

“After maybe nine months he said, ‘Now I need to change my opinion about David Luiz because he is one of the best players in Chelsea’. But I still loved him. It was no problem.”