Most sides don’t really care whether or not they win the pre-season ‘tournaments’ they play in – instead they are all about getting form and fitness ahead of the big kick off.

Nonetheless, the tournaments are still nice to win, and can give teams a much-needed confidence boost.

That is, unless your side is unlucky enough to be competing for this monstrosity. Would any captain want to be seen dead with this effort – awarded to the winners of the ATX Pro Challenge, a MLS pre-season tournament?! 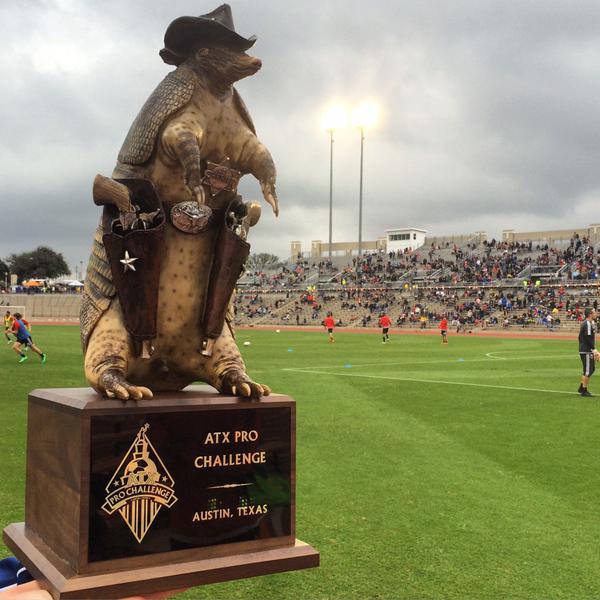