Sherwood made famous the gilet during his tenure with Tottenham.

Aston Villa unveiled Tim Sherwood as their new manager on Saturday after the sacking of Paul Lambert following a dismal season – and it didn’t take a long for the gilet jokes to start circulating.

More than anything else, Sherwood’s time as Tottenham Hotspur boss will be remembered for the infamous gilet, with the most hilarious moment coming when the 46-year-old threw the famed jacket in frustration against Arsenal last season.

We wonder how many Villa fans will be rushing to spend £29 on one of these…! 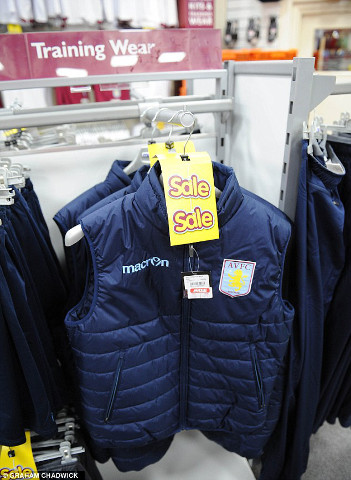