Manchester United’s kit van was locked out of the away dressing room at Deepdale when it arrived earlier today. The Red Devils play Preston later today in the FA Cup fifth round and are looking to avoid a banana skin, but their preparations didn’t get off to the best of starts. 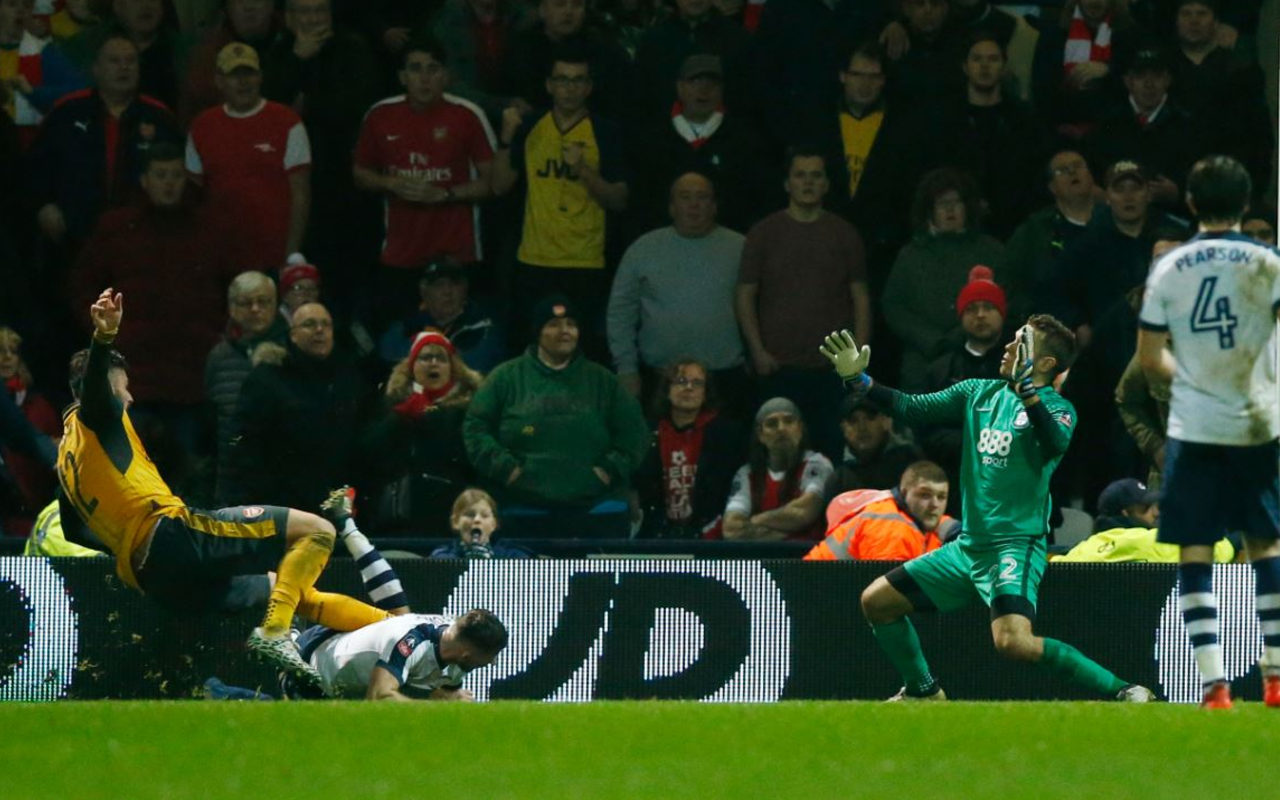