Brooklyn Beckham has shown that he still has time to hang around with his family despite training with Arsenal.

Despite recently being promoted to the Gunners’ Under-18 side he was pictured with his dad David and all his siblings at Victoria Beckham’s New York fashion show. He even helped carry his little sister Harper around the event!

Check out the photos over the next few pages… 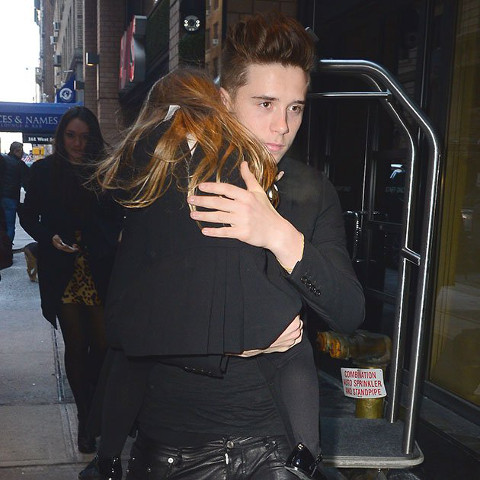 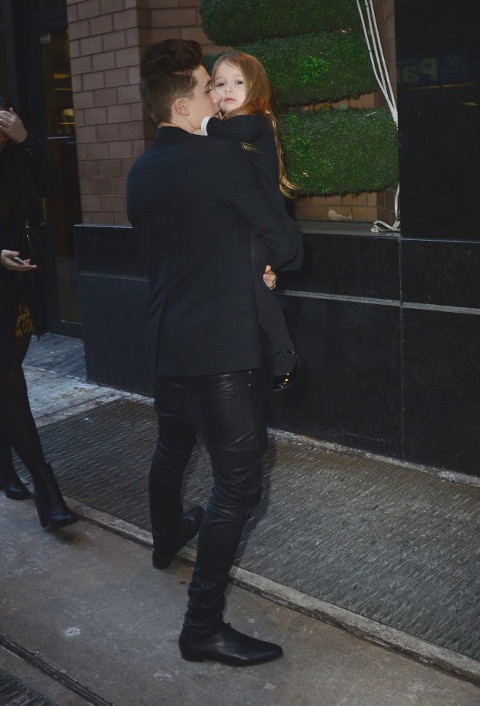 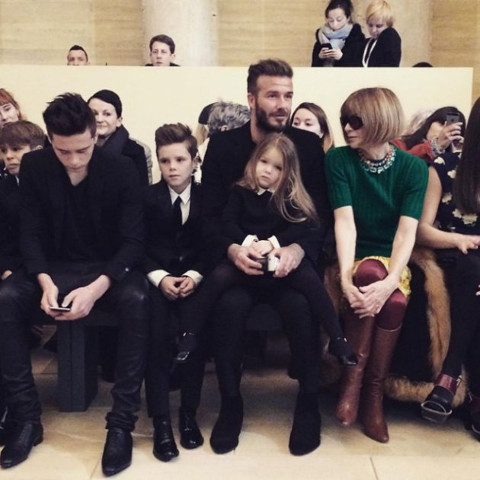