Man United look to avoid becoming the biggest upset in the competition this round.

Man United travel to the Deepdale stadium to the take on Preston in a bid to avoid being the biggest upset of the round so far. The FA Cup represent Louis van Gaal’s best chance if a trophy and the Dutchman is aware of this.

The Red Devils won in midweek against Burnley but remained unconvincing and with Yeovil and Cambridge both offering a test, a true cup tie is in store.

Robin van Persie looks set to miss out with an unspecified injury but Luke Shaw returns from suspension.

Despite signing Victor Valdes, De Gea continues in goal in all the games with Van Gaal stating that the former Barca man must prove himself still.

Given a breather in midweek with Paddy McNair taking his place but should be re-instated into the starting line-up on Monday. 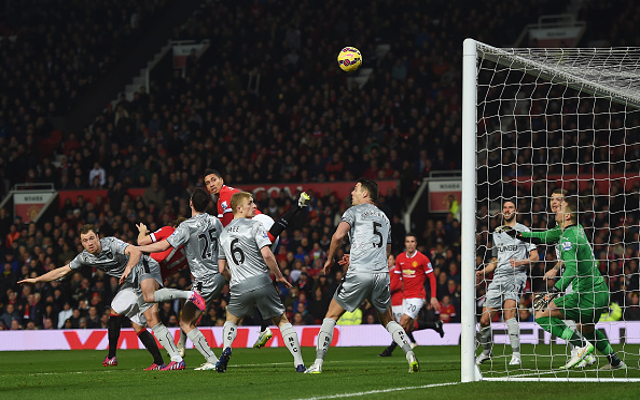 The hero on Wednesday night with his two goals and should come into the team in place of Jonny Evans who looked shaky.

Been the clubs most consistent defender when fit and looks slightly more comfortable in the middle than at full back.

Back from suspension and in the team as he looks to continue his progress and getting back to the level he showed out Southampton.