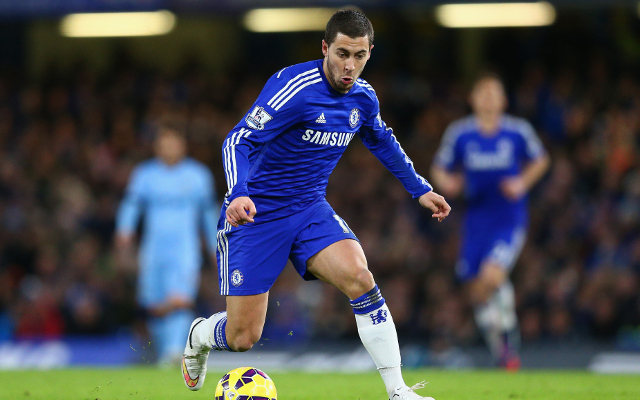 Hazard would be welcomed by the French champions…

While fans may have been hoping that the new contract would silence admirers of the 24-year-old to a move away, it hasn’t stopped PSG captain Thiago Silva from saying he would welcome the Belgian star to the Parc des Princes.

“He is not just good, he is very good! If he really comes, he will be very welcome,” Silva was quoted by the Daily Mail.

“All their players are very accomplished, but I believe the Brazilians always make the difference, plus Hazard.”

Nonetheless, Hazard recently revealed that he never wanted to leave Chelsea, even after prolonging contract talks, which should dismiss transfer speculation – at least for the time being.