Blues should make easy work of over-rated PSG side.

Chelsea meet Paris Saint-Germain in a tricky-looking Champions League tie this week, but here are five reasons Blues fans shouldn’t be too worried about a two-legged tie against the French giants… 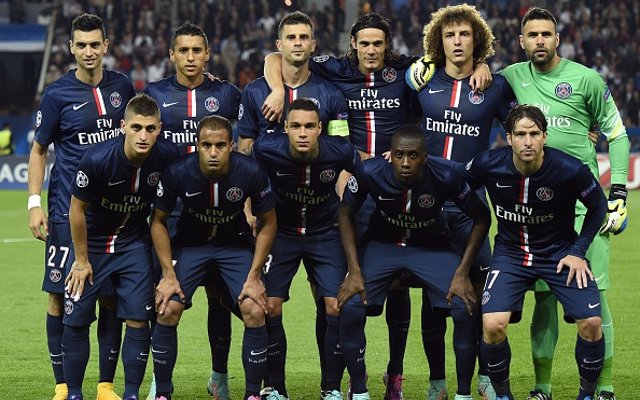 Sitting third in Ligue 1 at the moment after some uninspiring results of late, there is no question that PSG have gone backwards this season. Last term Chelsea were at least up against the best team in France, but now Laurent Blanc’s side have slipped behind the likes of Lyon and Marseille in the table and look in need of a revamp before they can take on Europe’s elite again.