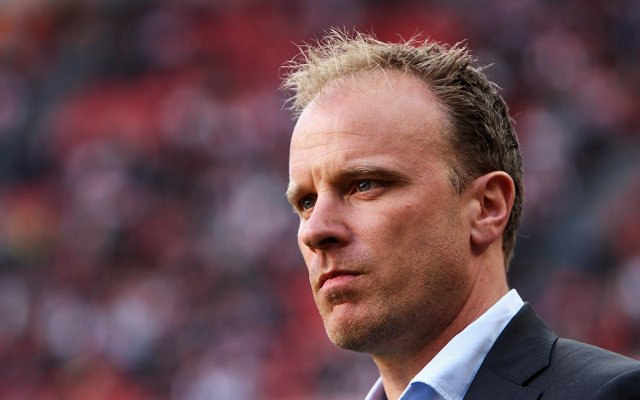 Despite playing for some great Ajax and Arsenal sides, Dennis Bergkamp remains one of the greats of the game not to win the Champions League.