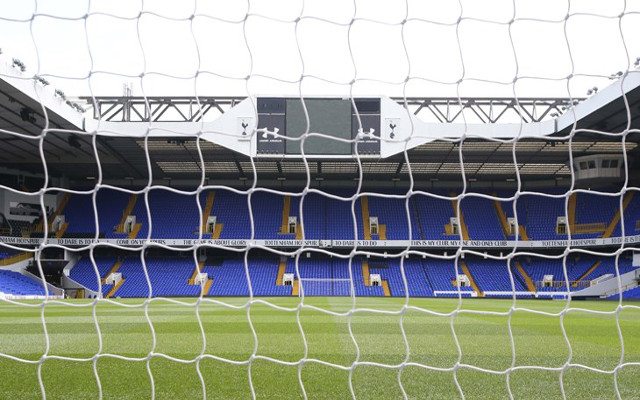 Radwen Hamed played just six minutes for Tottenham’s youth team…
A High Court judge has ruled that Tottenham Hotspur breached their duties to their then 17-year-old player, Radwan Hamed, who was left brain damaged after suffering a heart attack six minutes into his first youth game, according to the Daily Mail.

The former youth player collapsed only six minutes into his first game for the Spurs youngsters after a heart attack back in 2006, only nine days after signing a professional contract at White Hart Lane.

The court case, which could see the north London club pay out £7 million in damages, centres around a screening which Hamed had before signing for Spurs which showed his heart to be ‘unequivocally abnormal’, although he was still not stopped from playing.

Hamed had been at Tottenham since the age of 11, described as an ‘extremely gifted and dedicated footballer’ to the High Court.

Mr Justice Heckinbottom told the club that they were 70% responsible while the FA’s regional cardiologist for south east England, Dr. Peter Mills, was 30% responsible.

“It was their responsibility, as specialist physicians and employers, to ensure that relevant risks were identified and communicated to the claimant and his parents to enable them to make an informed decision as to whether to bear them. In this, they singularly failed”