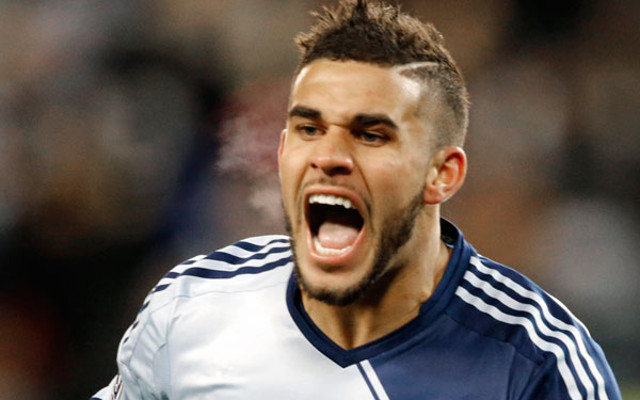 MLS star Dom Dwyer confirmed his engagement on Twitter over the weekend.

The 24 year old forward, who used to play for lowly Kings Lynn before becoming famous in the US, signed for MLS new boys Orlando after an impressive two years at Sporting Kansas City where he scored 24 goals in 50 games.

Been hiding this one for a while now. For once I don’t know what to say…. ?? pic.twitter.com/2vK3i7jS8f