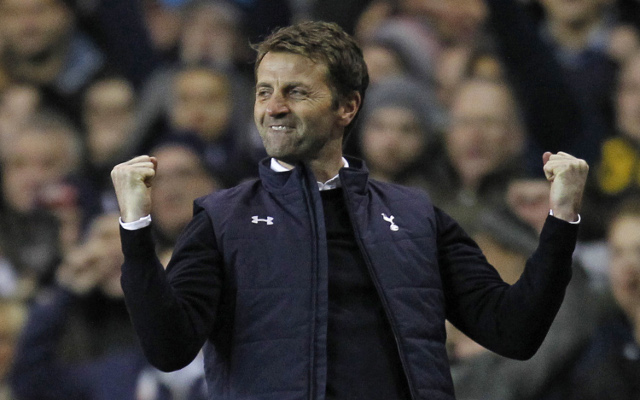 Tim Sherwood has a catchphrase.

Tim Sherwood quickly developed a reputation as laid-back and fun manager while in charge at Spurs last season.

As he was often at pains to point out, he loved to have ‘banter’ with his players, the referee, opposition managers, fans, and just about anyone else that would engage with him…

But how often does he actually say ‘banter’?! Quite a lot as it turns out; check out the video below!