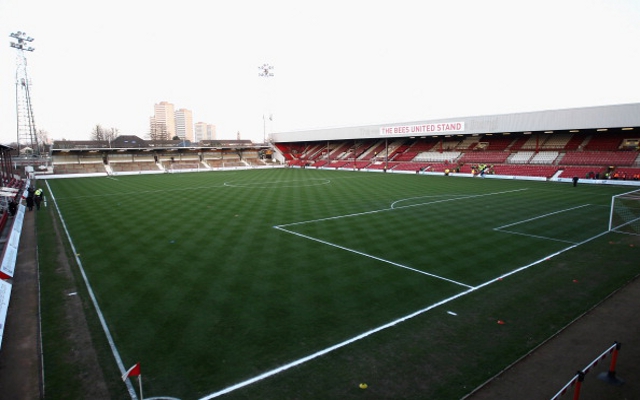 Despite sitting seventh in the Championship, Brentford have decided to make a change to their managerial setup

Championship club Brentford have today announced on their website that manager Mark Warburton will leave the club at the end of the season.

“Club Owner Matthew Benham has met with Sporting Director Frank McParland, Manager Mark Warburton and Assistant Manager David Weir and the Club has reached agreement on terms for their departure.
“The board, with Matthew’s approval, has made the decision that the trio will leave Brentford at the end of the 2014/15 season,” the statement from the club read.
The decision taken by the club seems bizarre – not least with the Bees currently seventh in the Championship, one point outside the play-off positions – but not surprising as Warburton’s future at the club has been the subject of discussion since the January transfer window closed.
It was also confirmed in the statement that the club would operate with a head coach and director of football from next season whichever division they are in.
While Warburton and his assistant David Weir will remain at the club until the end of the season, sporting director Frank McParland has been placed on gardening leave until his contract expires in the summer.
Brentford chairman Cliff Crown said, “Lots of clubs are criticised for short term thinking – we want to take a long term view and put structures in place that both  the Board and the owner believe will be to the benefit of Brentford FC for years to come.
“We would have loved for Mark to stay, working within the new structure, but he feels that this is not right for him,” he continued.
Warburton himself said, “It has been an absolute honour and a privilege to do the job and I have had the pleasure of working with a fantastic group of players and staff and have enjoyed the backing of a magnificent set of supporters.
“While I am disappointed that we have been unable to reconcile some key philosophical differences, I’m relieved we now have clarity.”
More Stories Brentford FC 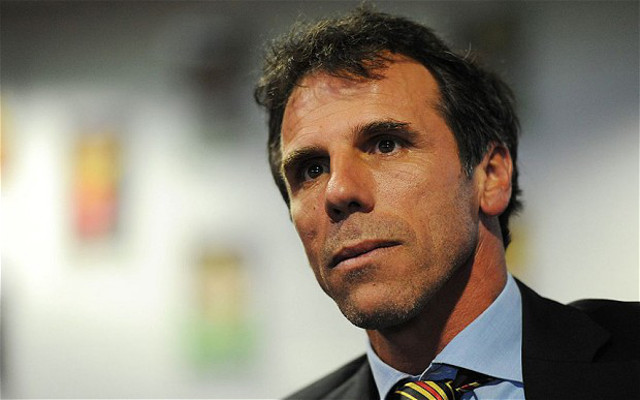 (Video) Who is set to for promotion to the Premier League: Seven Championship challengers including resurgent Middlesbrough and Eddie Howe’s Bournemouth March 14, 2015 16:32
Middlesbrough FC 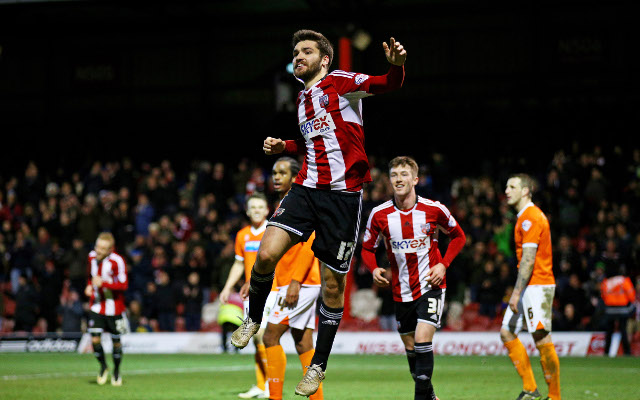 You Won’t Believe Which Championship Side Is More Ruthless Than Man City & Chelsea! February 25, 2015 19:52
Chelsea FC