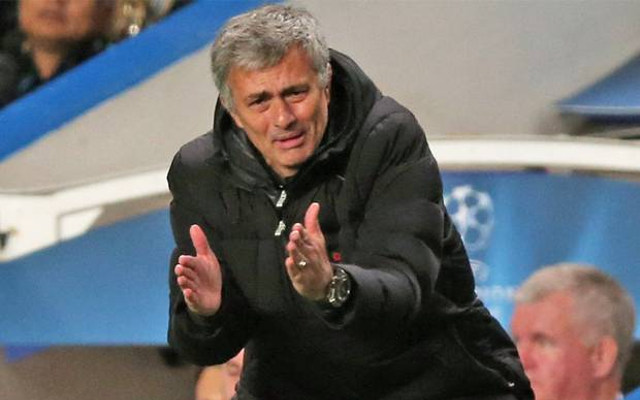 Romelu Lukaku, Kevin de Bruyne, and Patrick van Aanholt have all left since Jose Mourinho has taken over at Stamford Bridge…

Lucas Piazon has revealed that he wants to be the next youngster to leave Chelsea, reports the Daily Express.

The 21-year-old is currently on loan at Eintracht Frankfurt, where he has scored just twice in 15 appearances. Despite these seemingly disappointing stats the Brazilian wants to stay with the Bundesliga club. He has also spent periods out on loan at both Malaga and Vitesse in the past, but is yet to make a first team appearance for Chelsea.

“The way of the game in Bundesliga was not familiar to me at the very start (of the loan spell),” Piazon told BILD. “It’s physically tough and pretty fast. But I am starting to get used to it. I am doing a lot of training and I am feeling good being at this club. I would like to stay on (at Eintracht Frankfurt).”

If he does leave the Stamford Bridge outfit, Piazon could be the latest of a number of younger players to depart since Jose Mourinho has taken over. Romelu Lukaku, Kevin de Bruyne, and Patrick van Aanholt  have all moved on in the last year, with varying degrees of success. 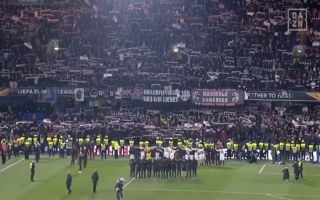