The Swedish legend always with something to say.

Ahead of Paris Saint-Germain’s last 16 Champions League showdown with Premier League leaders Chelsea, all eyes are on legend Zlatan Ibrahimovic.

In response to Arsene Wenger wanting him to a trial: 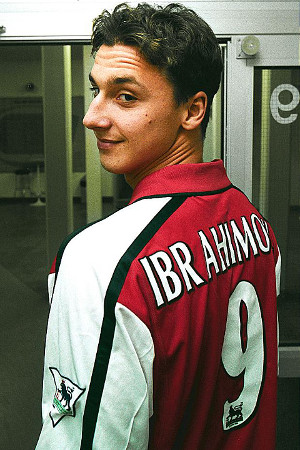