Man Utd will host Arsenal in the FA Cup.

Manchester United and Arsenal will do battle in the 2015 FA Cup Quarter Finals after Monday’s draw.

It means that Steven Gerrard’s dream of winning the cup on his 35th birthday and final game for Liverpool remains well-and-truly alive, with one of the Reds’ biggest rivals for the trophy now certain to exit the tournament.

Gunners fans were not too amused with the draw – just look at their responses on this internet forum! 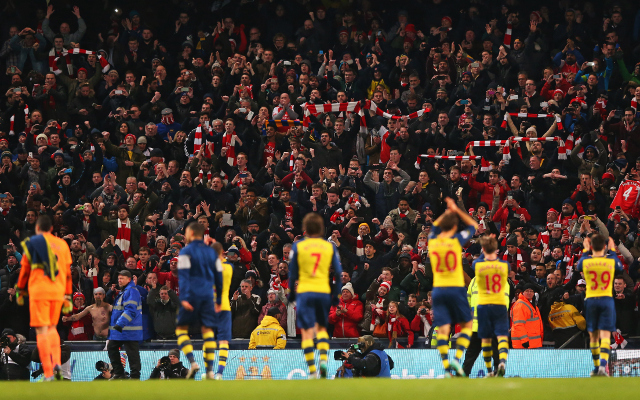