New York City are a new side in the MLS.

The Manchester City-owned New York City will kick off their debut MLS season in less than a month when they face fellow new boys Orlando City.

The club made quite a splash with the signing of David Villa and Frank Lampard, but they are now making headlines for the wrong reasons.

They are the subject of much derision in the US this morning after posting this cringe-worthy text on their website! 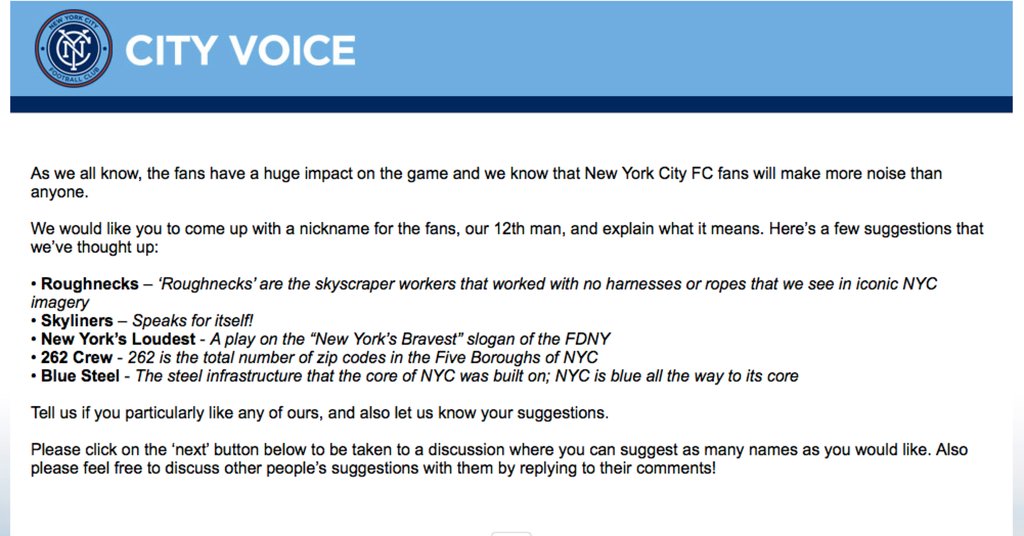