She may have had two romantic splits in the past few months but Danielle Lloyd certainly won’t be short of suitors.

The former wife of Jamie O’Hara showed off her gorgeous figure in barely covering lingerie, showing off her stunning curves in a new range of snaps.

The glamour model who has been with the likes of Jermain Defoe and Teddy Sheringham in the past sizzles in three separate outfits displaying her long legs and shapely posterior.

See the full set of pictures below: 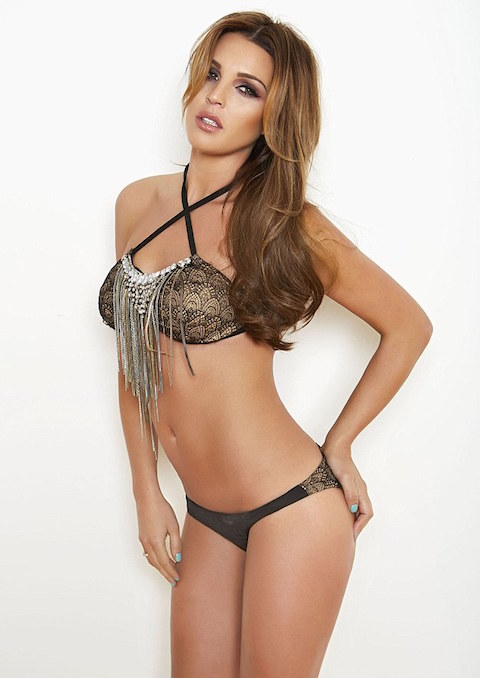