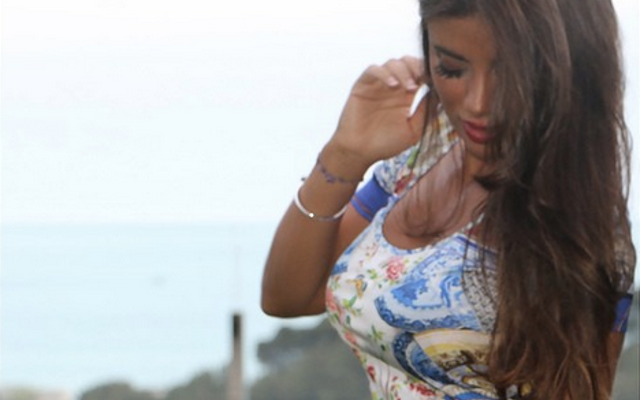 Find out which side has the hottest WAGS ahead of European showdown.

Chelsea’s WAGS are already well known in the world of football, but what about PSG’s? With the two sides meeting on Tuesday night, we thought it was only right to pay tribute to the women behind the men. 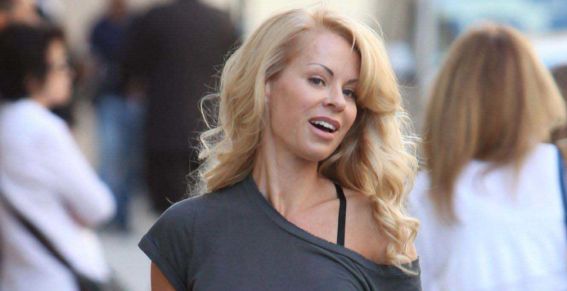 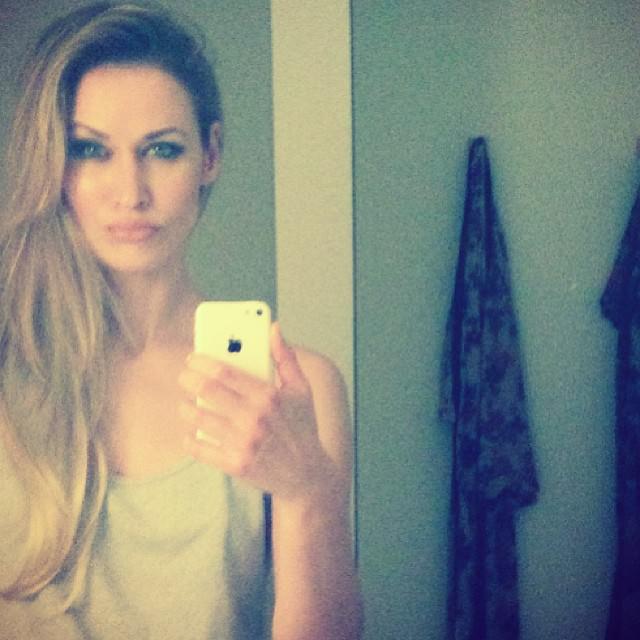