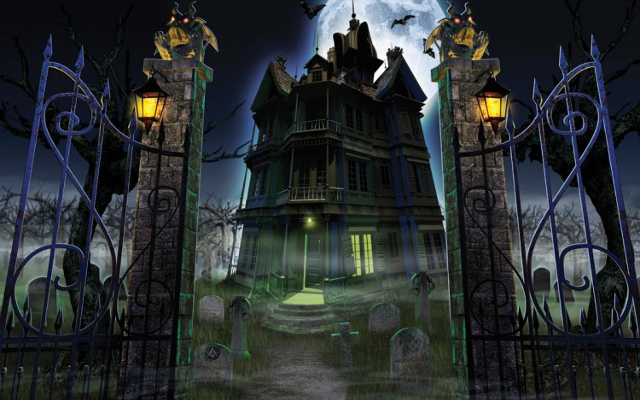 Is the Cameroonian set to live in a haunted house?

Sampdoria striker Samuel Eto’o has risked the wrath of ancient spirits with his choice of mansion, reports the Daily Mail.

The £18.5 million property has apparently been cursed by Tutankhamun since former owner Lord Carnarvon disturbed the Pharoh’s tomb in 1922. Shortly after the unearthing he was surprisingly killed by a mosquito, with his nephew also passing away a couple of months later after falling down some steps in the house.

Most recently former Gucci model Countess Francesca Agusta mysteriously disappeared from the mansion in 2001 before being washed up in near Saint-Tropez in Southern France. According to some she still haunts the hallways.

The 33-year-old doesn’t seem phased by this though, and is set to spend over £2 million renovating it to become his ‘palace’ according to a local estate agent.

They told local media, “He knows the history, everyone around here knows the history. Some say the spirit of Countess Francesca Vacca Agusta still walks the estate looking for her husband and you can her shouting for him on the wind. But Eto’o still loves the house and sees a chance to make a palace of his own there.”