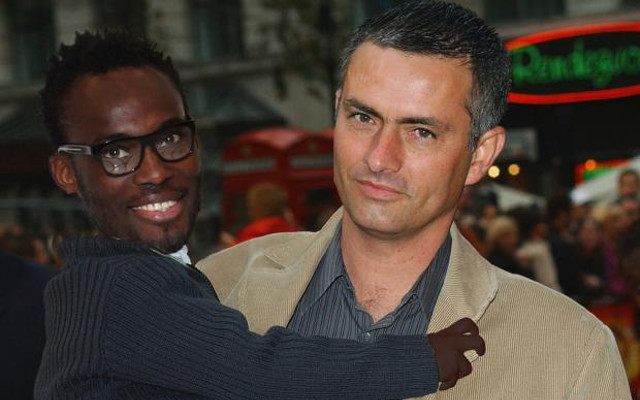 Tottenham are looking to beat Arsenal to the signing of Cagliari midfielder Godfred Donsah, reports the Metro.

The 18-year-old has been dubbed as the ‘new Michael Essien’ by some due to his powerful displays in the middle of the pitch. Like the former Chelsea ace, Donsah is also a Ghana international, and with sixteen appearances in the first team already, he is also relatively experienced for his young age.

The Gunners had been scouting the Serie A star, but it now looks like Spurs are ready to beat them to the punch. Given that Arsene Wenger signed a very similar player in Krystian Bielik just a month ago they may not be as interested in the youngster as their north London rivals.

Both sides are currently challenging for the Premier League top four, and should either qualify for the UEFA Champions League it could make a big difference to the summer transfer policy.