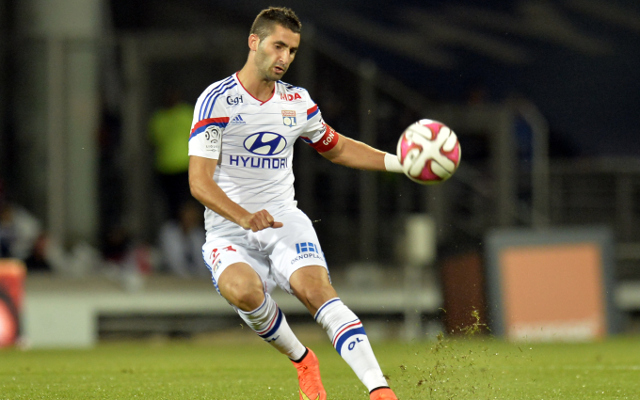 Gunners to finally get their hands on French midfield ace.

Arsenal could finally be ready to put an end to their long standing pursuit of Lyon midfielder Maxime Gonalons after it emerged that Arsene Wenger requested his arrival at the club last year, according to the Metro.

Gonalons has been scouted by the Premier League side extensively over the past two seasons, and was heavily linked with a move to the Emirates last summer.

However, he decided to stay with Lyon in the end, though reports are already linking him to leave the Ligue 1 high flyers at the end of the current campaign with Arsenal once again favourites for his signature.

It is believed that Arsene Wenger has personally sought him out, citing his desire to finally add a no nonsense holding midfielder to his squad.

But Arsenal may also face competition from the likes of Spurs and Napoli – both of whom have also been credited with an interest in his services.