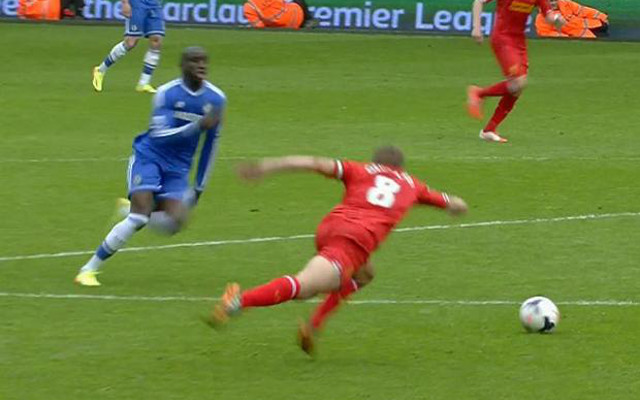 Demba Ba is hoping to wreck the Liverpool swan-song of Steven Gerrard, at least in Europe, when the two side’s meet in the Europa League tomorrow.

Ba was the man to capitalise on Gerrard’s infamous slip when Chelsea faced Liverpool in the Premier League title run-in last year at Anfield.

When the Reds skipper fell down, the Senegalese striker hared down the pitch with the ball to score and put a serious dint in the Merseyside club’s title challenge – a challenge which eventually imploded at Crystal Palace.

And he will try to do the same again when his new club Besiktas face Brendan Rodger’s side over two legs in the Europa League last-32, starting tomorrow.

“Demba Ba did not win the match, we won as a unit — Gerrard was just unlucky. I just did my job. I did what I had to and hopefully I can do the same this time around,” said Ba, reports the Sun.

“One thing I do know is the atmosphere at Anfield will be amazing as it always is.”

And Liverpool will certainly have to be on their guard with Ba hitting a stunning 22 goals so far this season after his £4.7 million move to Turkey in the summer.

Liverpool will also have to contend with the absence of Lazar Markovic who was handed a four game ban by UEFA yesterday after getting sent off in the Reds last Champions League group game. 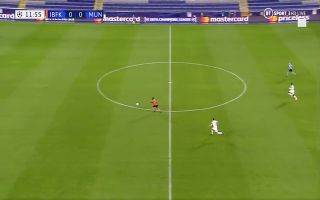