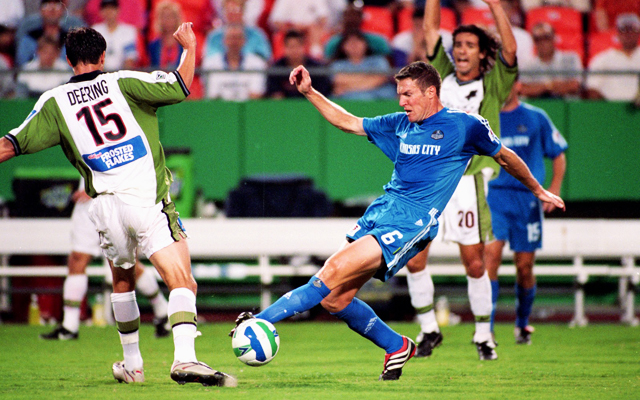 The Canadian international spent five years with FC Augsberg, making 67 appearances and scoring five goals as he helped them win promotion from the 2. Bundesliga to the top flight in 2011.

He is also well known in the Netherlands after playing for PSV Eindhoven as a youth, followed by a four year stint with Roda JC, a team for whom he played 115 times.

De Jong would become the eighth defender in Kansas’ first team squad, but a versatility which means he can play as centre back, left back, or on the left wing means he should see quite a lot of game time.

The 28-year-old also has 31 appearances for the Canada national side and is considered a vital part of their squad.

SKC lost in the first round of last season’s MLS post-season. 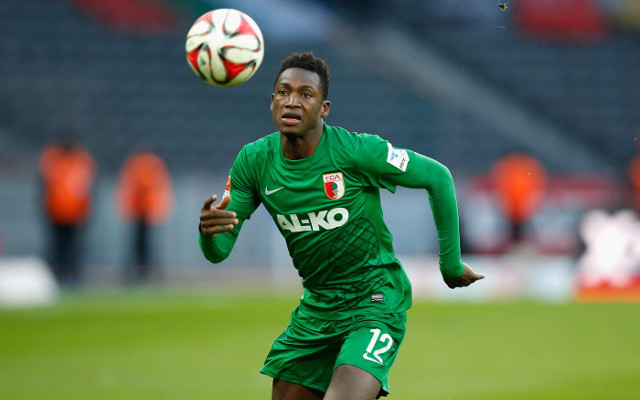 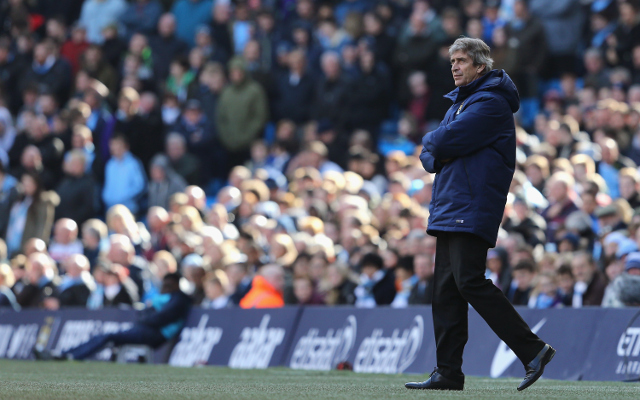