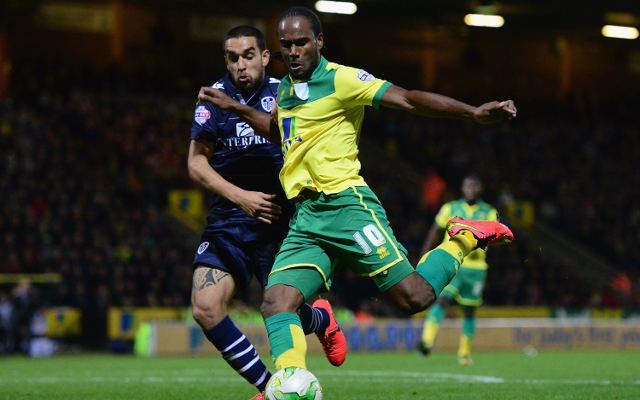 The incident occurred during the Championship clash between the two clubs last October, which ended in a 1-1 draw.

Bellusci was acquitted of the charges facing as the FA accepted his version of events that suggested he was threatening to give Jerome a black eye, rather than referring to the colour of the Norwich striker’s skin.

“On the balance of probabilities, we find that Mr Bellusci used the word ‘nero’ once, in the context that he claims, and that Mr Jerome misheard or misinterpreted what was said as ‘negro’,” the FA document read.

“In arriving at our decision, the commission reiterates that we found Mr Jerome to be a truthful witness who honestly believed that he had been racially abused. He may well continue to do so,” the statement continued.

The document was released less than 24 hours after a group of Chelsea fans were videoed pushing a black man off a train carriage and then chanting with pride about being racist.