West Ham have just signed Nene on a short term contract, but what do fans need to know about their new player? 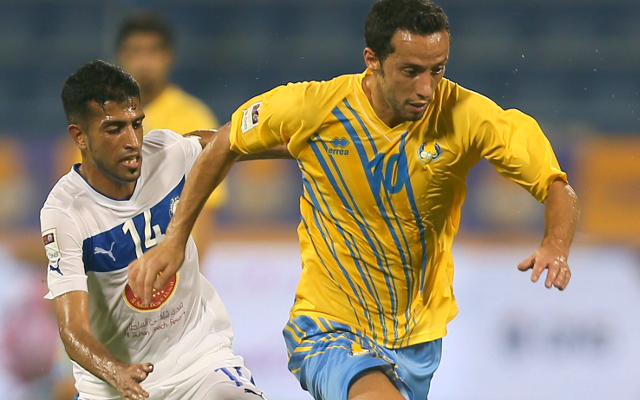 The Hammers are the 33-year-old’s 11th club in a career that has spanned three continents. Stints in Brazil, Spain, and France have featured.