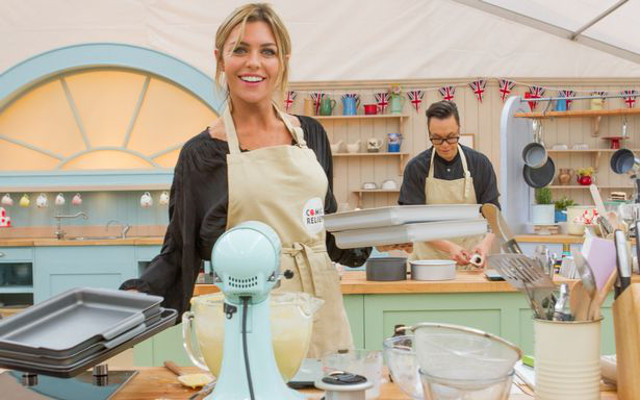 She is the wife of Stoke City striker Peter Crouch…

Peter Crouch’s WAG Abbey Clancy has taken part in the Great Comic Relief Bake Off alongside several other celebrities.

She competed against Gok Wan, Jonathan Ross, and Zoella in the charity show. Normal judges Mary Berry and Paul Hollywood will be in charge of proceedings with presenter Mel Giedroyc. Gok Wan was the eventual winner.

The show aired on Wednesday at 8.30pm and is part of a number of charity events for Comic Relief over the next few days.

‘One of the highlights’ – Peter Crouch names the Man United player he’s most excited about July 10, 2020 21:01
Manchester United FC