Orlando City have an unusual idea.

Orlando City have been getting their players to hand-deliver fans their season tickets for the upcoming campaign.

The new MLS franchise will kick-off their inaugural campaign when they face New York City on the March 8 and there has been having a major push to get as many fans on-board as possible before the big kick off.

Their latest idea sees players hand deliver season tickets to fans. The move has drawn a lot of praise in the American media, and the club are now hopeful of getting a full house in three weeks time. 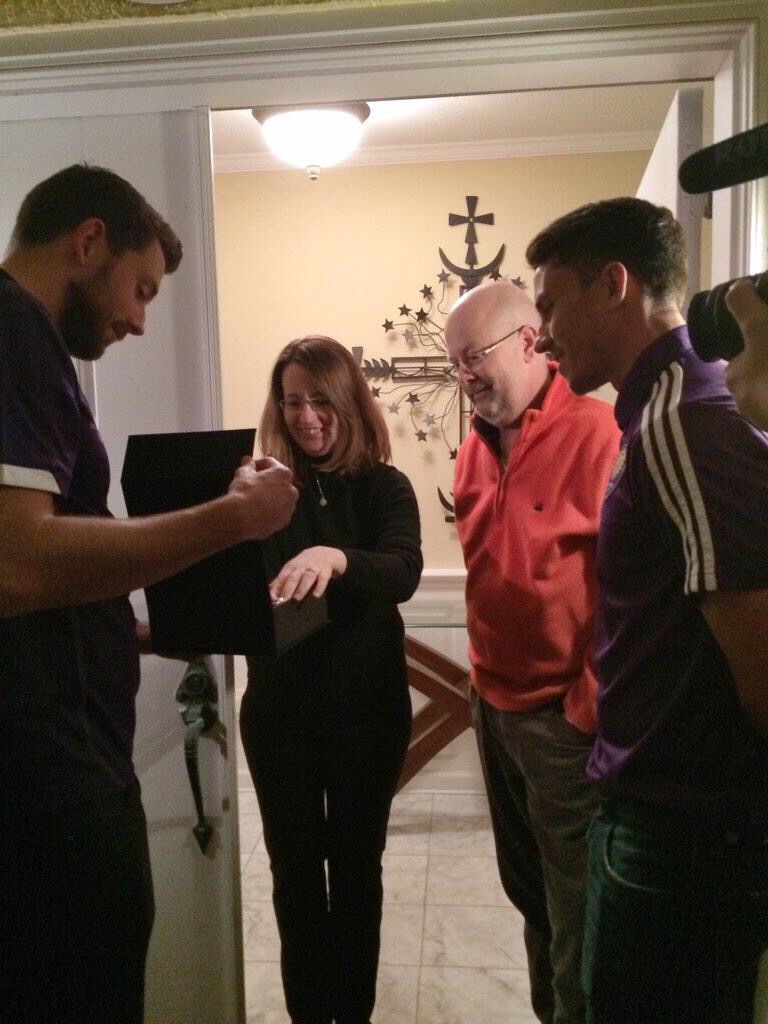