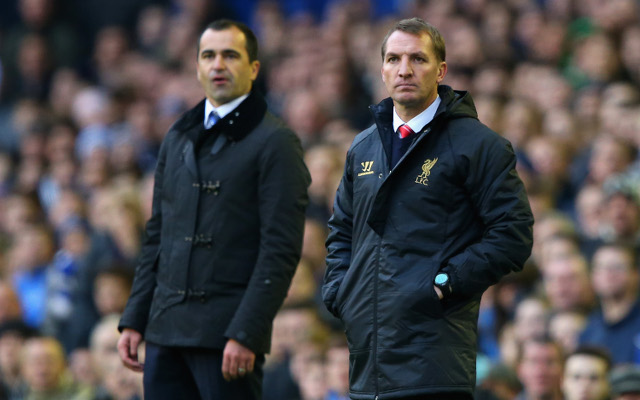 West Ham are also after the Manchester City loanee…

Liverpool, Everton, and West Ham are fighting over the signing of loaned out Manchester City player Micah Richards, reports the Daily Express.

The former England international is currently on loan at Serie A side Fiorentina and could be available for free in the summer as his deal with the Citizens comes to an end.

Former City boss Roberto Mancini is interested in bringing his former charge to Inter Milan, However, it is thought that the 26-year-old would prefer a move to one of the Premier League sides.

The defender has not had the most successful loan period in Italy, only making 3 Serie A starts since his arrival. 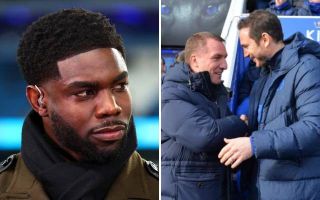 Micah Richards snubs Chelsea and Leicester as he names three teams who can win the title November 11, 2020 7:22
Liverpool FC 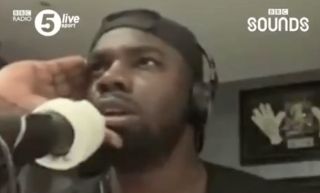