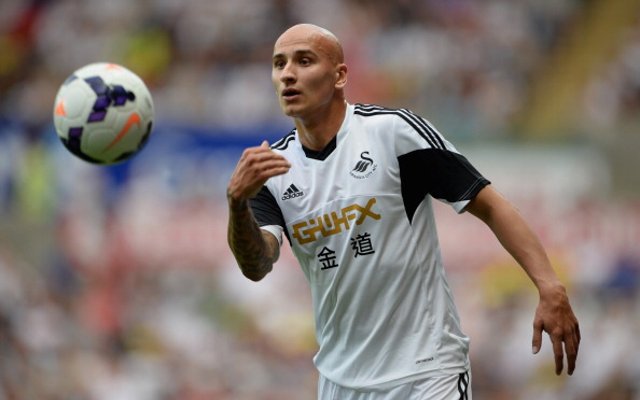 Shelvey has impressed at Swansea with more first team football, following a below par spell at Liverpool. He has played in 19 games and bagged two goals in a more than adequate season so far. 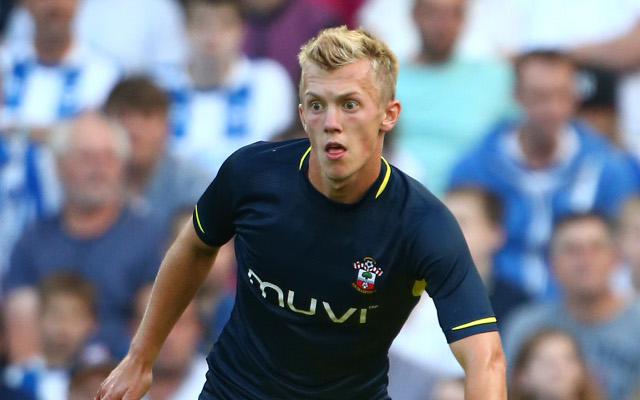 Big things are hoped from the midfield prodigy who had been attracting interest from Manchester City before he signed a new long term contract at St. Mary’s. Has an incredibly calm head for the young shoulders it rests on.

Barkley travelled to the World Cup last year with the senior squad but has struggled to get a prolonged run in the full side, he could use this tournament to show Roy Hodgson exactly what he’s missing.